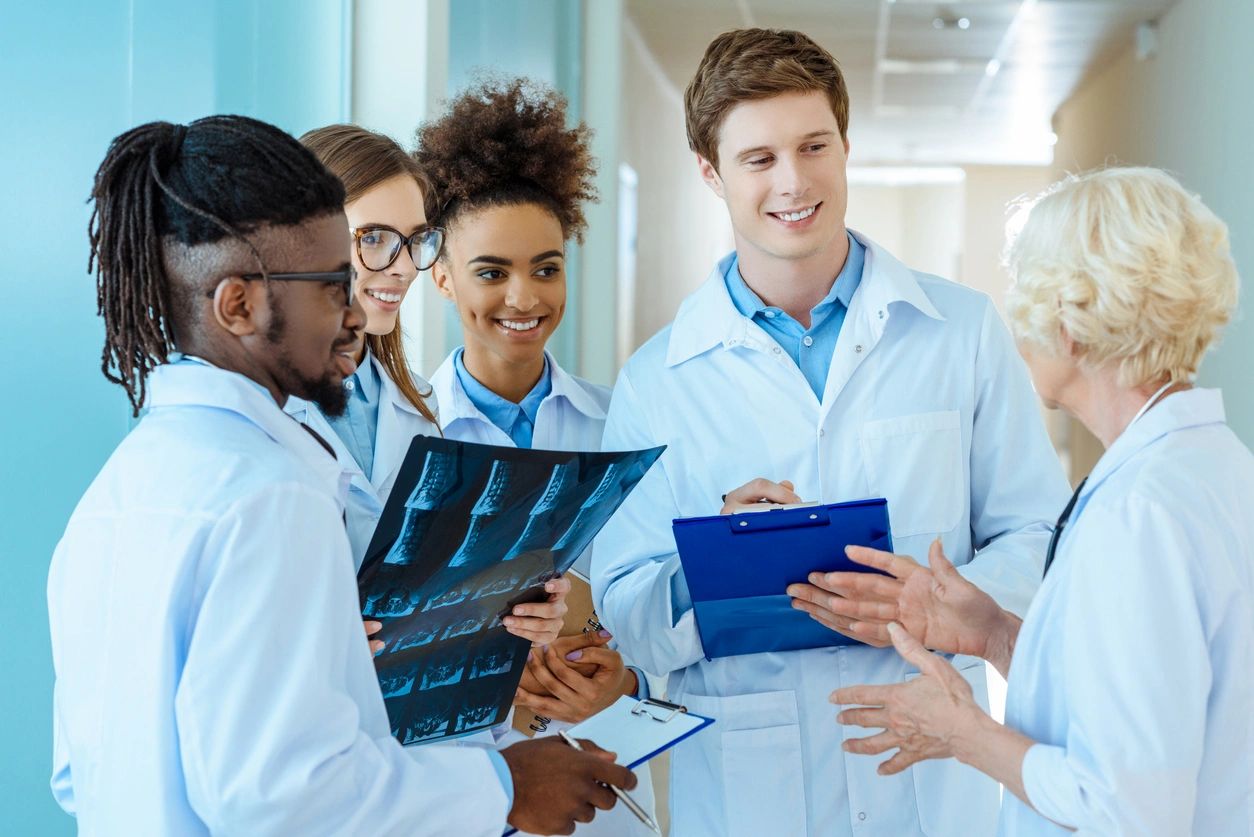 Stem cells are the building blocks of life. The immune system, and all bodily tissues are composed of cells built by stem cells.  A stem cell uses differentiation to develop or repair a type of cell needed by your body for regeneration.  The infusion or injection of a large number of stem cells into your  bodies systems immediately starts to address inflammation and rebuild and repair other cells just as your body did when you were younger.  The obvious benefits can be a reduction in pain, rebuilding of tissue, and overall improvement of the quality of life.

How We Can Help You

We offer free consultations to discuss your condition.  If it something that can be restored, we will work with you to do so.

Call us about specific health conditions

Amniotic fluid and Flowable Amnion with viable cellular material is obtained from placental products from healthy live birthed babies. Amniotic fluid has similar regenerative characteristics as stem cells since it possesses the ability to create a cellular cascade recruiting the bodies own Stem Cells. This means that this cellular cascade either makes new cells that are the same or they make cells that can repair the existing  type of cells that the body needs. Amniotic flowables have anti-inflammatory properties (Cytokins & Growth Factors) similar to cortisone and steroid shots and thus can be used to treat conditions like knee osteoarthritis, Achilles tendinitis, rotator cuff tendinitis and degenerative arthritis. Stem cells are infused through an IV into your circulatory system.  The process takes about 30 minutes,   Complimentary nutritional infusion can be added.

PRP Therapy takes platelets and growth factors from your own blood. We process (spin) it in a centrifuge, place it into a syringe and inject it back into your own body. The platelets are re-injected into the injured area releasing growth factors that promote natural tissue healing. PRP therapy can be used to treat conditions like ACL injuries, back and neck injuries, ankle sprains, tendonitis,ligament sprains and a variety of osteoarthritic conditions.

Umbilical Cord Blood Stem Cells are derived from umbilical cords and the placenta donated by mothers after normal and healthy child births. This cord blood contains hematopoietic
(blood) stem cells and can be used to treat leukemia, blood and bone marrow disorders and immune deficiencies.

Cord Tissue Stem Cells are considered to have more potential than former stem cell therapies. Still considered experimental, they can only be performed under an IRB study. We are currently partnered with Pacific Stem Cells who is working with both the University of Southern California in Los Angeles and other academic relationships.

The adult stem cells, also called Mesenchymal stem cells (MSCs), within Wharton’s Jelly are incredibly useful because they are multipotent stem cells – this means they can differentiate into several different types of cells and bring healing to various parts of the body including:

The personalized care you deserve

Please contact us directly with any questions, comments, or scheduling inquiries.